Richard Ojeda opened Black Tie Affairs Catering in 1985 after a successful career in the restaurant business. In 2011, Richard became Rey Feo, “The People’s King”, after raising over $250,000 for scholarships. In May 2014, he was named “Man of the Year” through the Leukemia and Lymphoma Society after raising over $220,000 in donations, and in 2016 was named National All-Star for LLS. In 2013, he was named Volunteer of the Year by the Live Stock Show and Rodeo.

Richard is a native of San Antonio, an alumni of the University of Texas, a Life Member of San Antonio Livestock Expo at the Rodeo, and participates with all local Chambers of Commerce. He served on NEISD School Board during the early 1990’s, and is a member of the San Antonio Home Builders Association.

Noe Martinez, Jr. is President of Operations for Black Tie Affairs, and has worked for the company for over 19 years. Black Tie Affairs employs 28 full-time local employees along with many more part-time employees.

At Black Tie Affairs, our business is small enough to feel like a family business, yet large enough to take care of all our customers needs.

We love San Antonio. We love doing business in San Antonio. Thank you for your interest in Black Tie Affairs, and we hope to do future business with you. 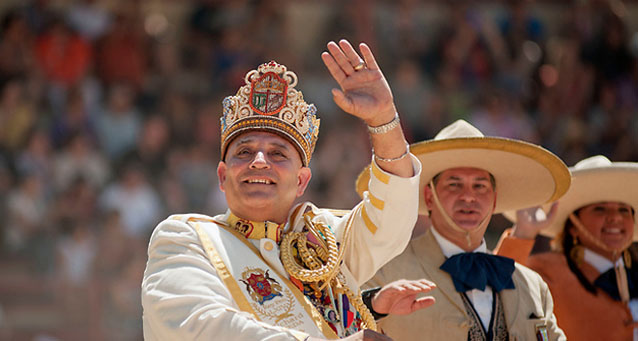 Get an Estimate or Book an Event